For the second year running our F1 In Schools project gained us the fantastic  honour of being awarded F1 in schools North Wales Champions 2012/13.

This year’s team, BH Blaze, consisted of   Maddison Thomas, Calum Jones, Dylan  Bowers, Tegan Muff,   Alisha Buckley and Cameron McAllister. They worked tremendously hard on the project, they constantly stayed late after school and gave up their own time to get prepared and to double check making sure every  required regulation was met before competition day!

The  team raised an amazing £755 in sponsorship, which made it possible for them to buy merchandise,  design their own pit display and design and purchase team wear.

The regional finals took place at the Big Bang Science Fair in Llandudno, where a total of 34 teams took part in the F1 competition, the biggest number of entrants for any region in the UK!

In addition to being crowned Best Overall Team, they were also presented with the award for Best Team Presentation, where the judges gave them an amazing 99/100 points!

So, with the National Finals looming in June, the team then redeveloped their car, their portfolio and their presentation and headed off to Coventry for the main event!

The went on to come 3rd in the UK National Finals and were also awarded ‘Best Engineered Car’ too which is a fantastic achievement!

~~~
Well done BH Blaze! Their success was down to their sheer effort and dedication! Thanks to all who supported them throughout their F1 in schools journey. 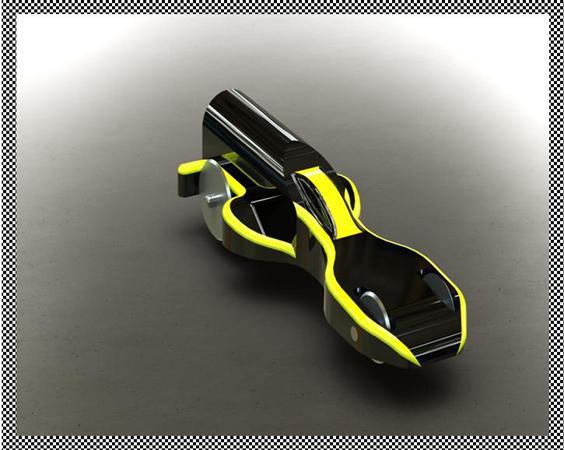 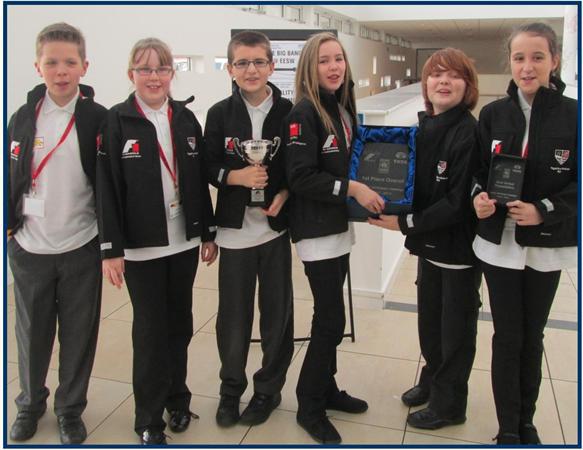