You can also watch all the project unfold by following this link - http://www.qwiki.com/v/1Xjezryx

What a day! What an event

In our first ever Y6 YBH F1 In Schools Day, the teams took us by storm!

Their 'pit displays', their presentation skills and their technical knowledge were simply fantastic.  During the day, the whole school took time out to come up to Year6 and watch the teams in action.  The infants especially were 'wowed' by the speed of the cars on the track!

Mr Jim Jones, school Governor, was invited along to be a guest judge on the day, where he questioned the teams on their technical knowledge, the use of the soft and hard ware, their car  design and the general design rocess. Marks were then given for each element to each team.  A big thank you must go to Mr Jones, for giving up his own time to attend the event for the day.

Mrs Evans, and Mrs Donovan,  judged the teams on their Pit displays, their teamwork, their knowledge of the project, the team image, marketing and sponsorship. Again marks out of 70 were given.

Each team raced their car three times and their fastest time was recorded by Mr Pickavance who was the race co-ordinator for the day.  Points were again awarded for the speed of their cars.

So, during the day,  there were many elements taken into consideration, before a team was crowned Champion.

The tension was building .... as the whole school filled the school hall, and Mr Cannon began the awards ceremony.

1st Place - BH BLAST (overall winners and YBH F1 Champions 2013)
Well done to Jessica Roberts, Lilly Limburn and Issy Langford, who gained the most points from the three areas over the day.

Additional prizes were also awarded by Mr Cannon to the two teams who raised the most sponsor money. So well done to BH Blast, who collectively raised £56  and  The Formula 1zies who raised £46 collectively.

Many thanks to Mr Graham Nutt from EESW, and several of our school governors for coming along to support us on the day.

The first and second place teams have now been invited to display their work at the climax of the GB Rally which will be held at the Toyota plant in Deeside in November.

Well done to all the teams today. The hard work and dedication you have all shown over the last few weeks really did pay off for you all!

Thank you for making our first ever Y6 F1 Day such a huge success!! 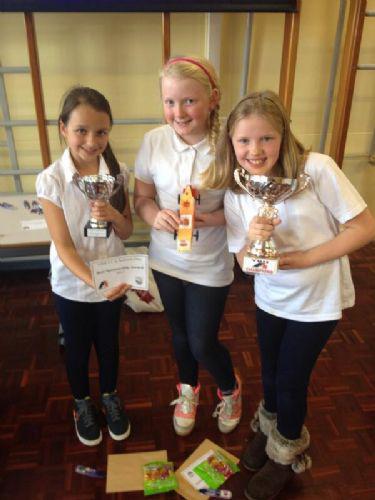 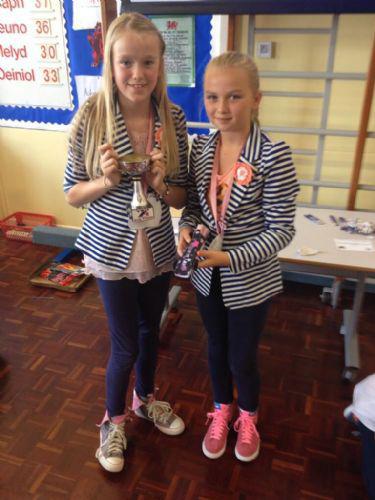 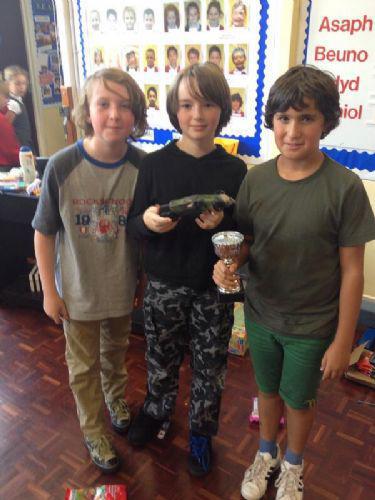 Follow the link below to see the day unfold. 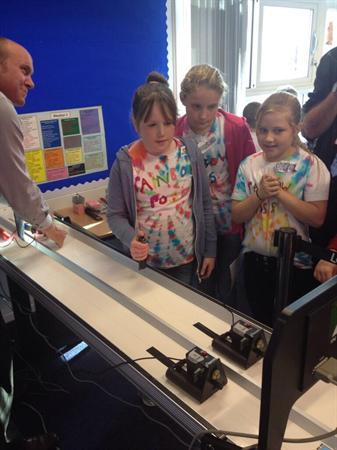 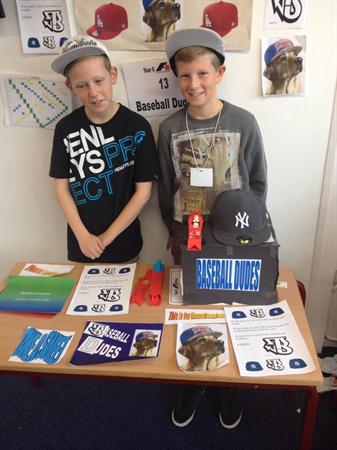 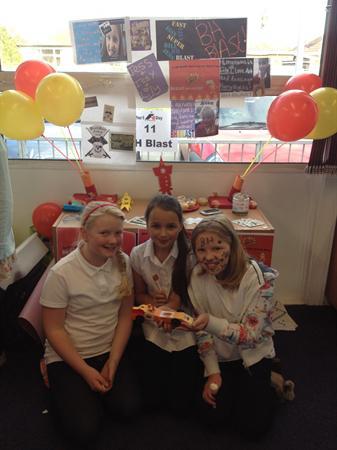 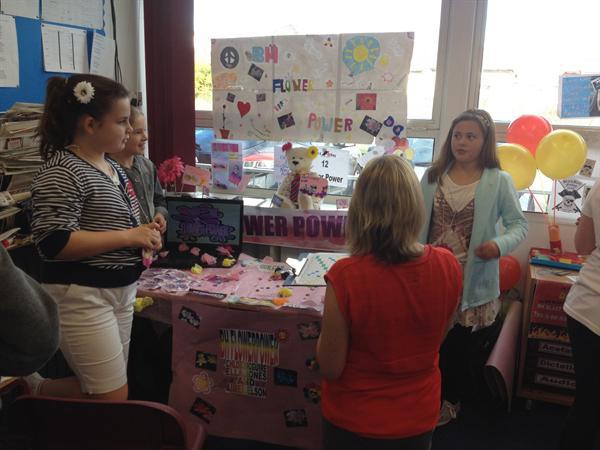 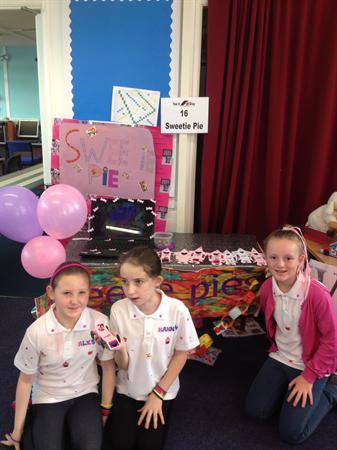 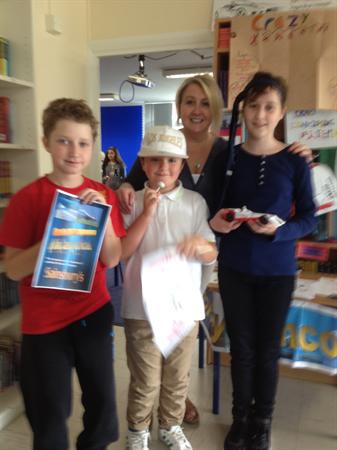 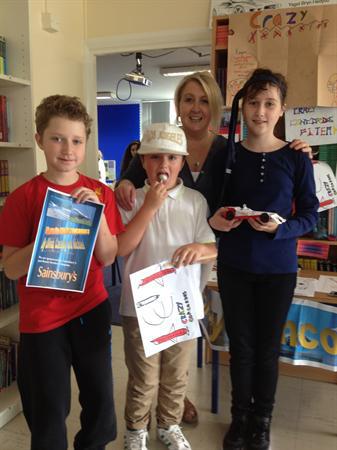 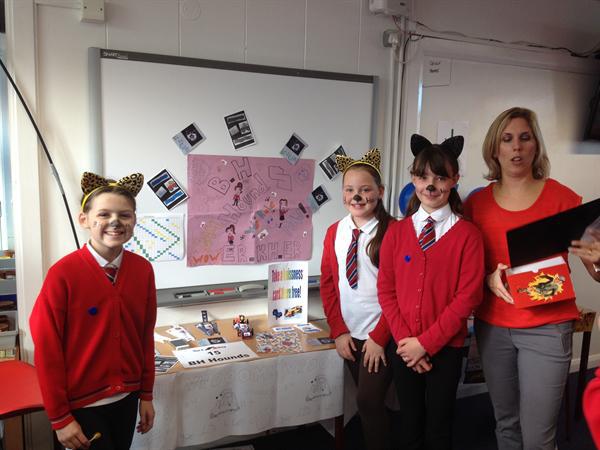 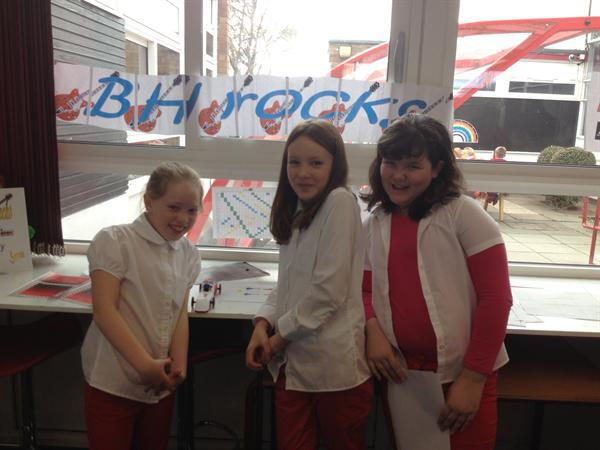 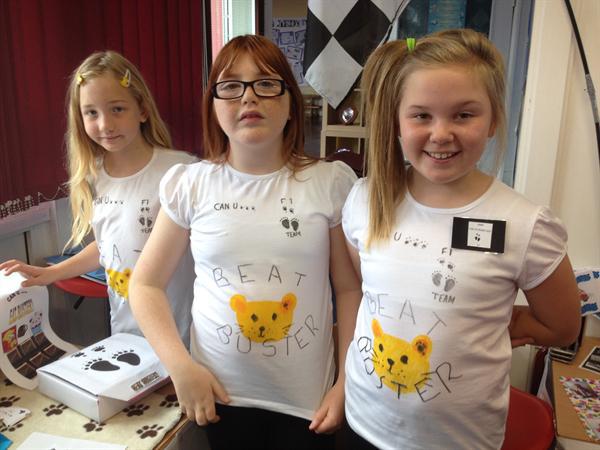 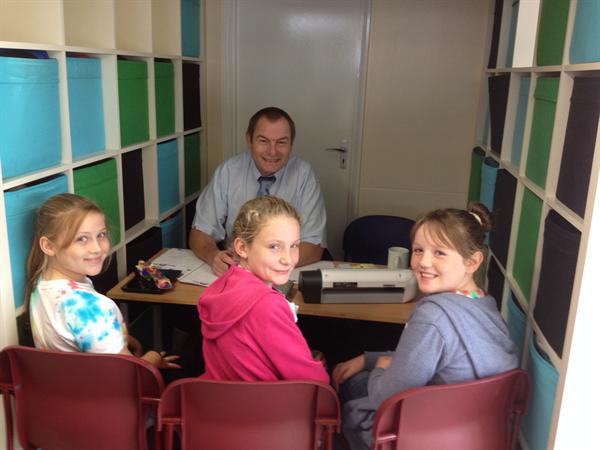 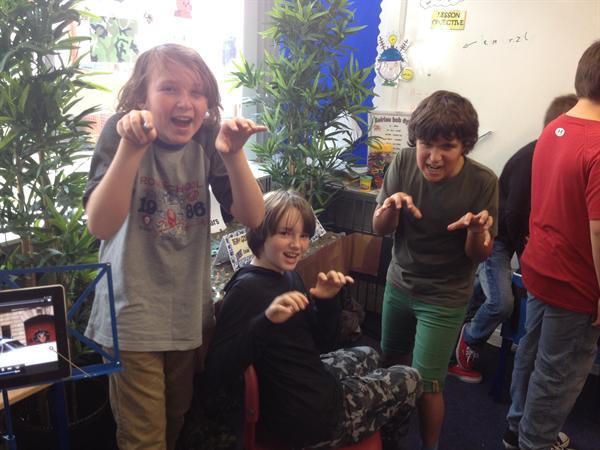 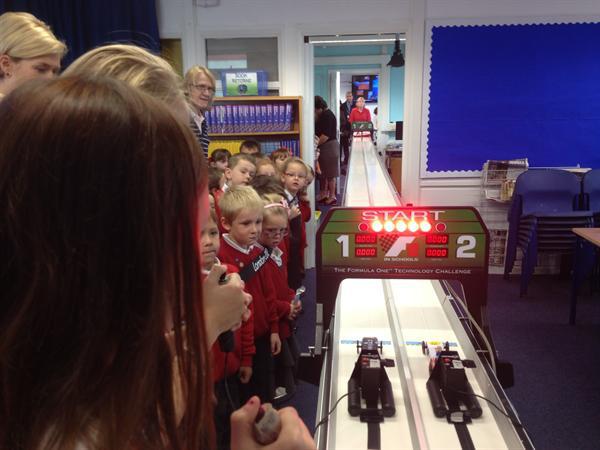 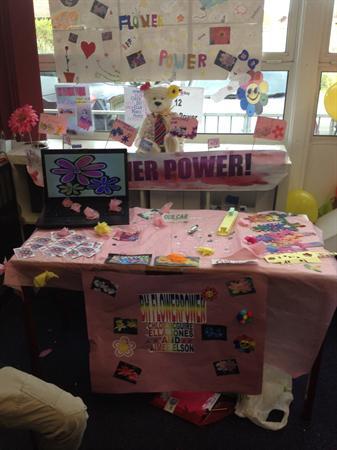 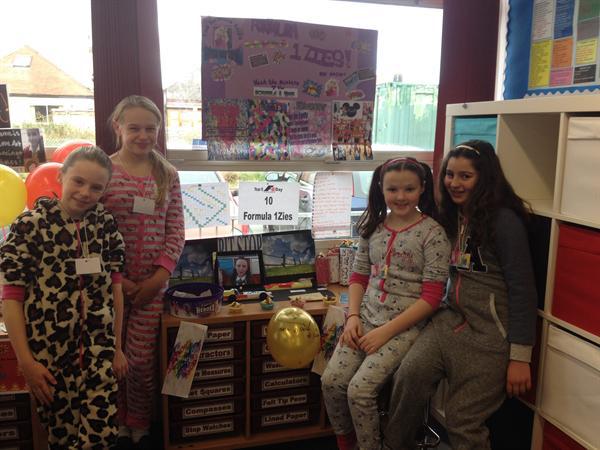 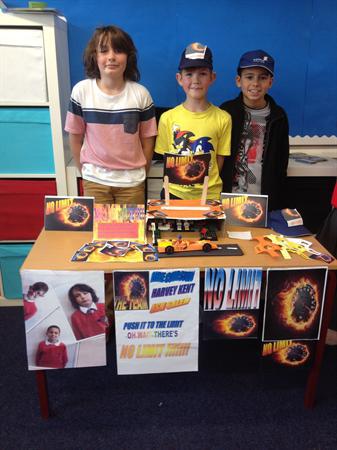